Bombay High Court: Copyright registration of a label not mandatory

Bombay High Court: Copyright registration of a label not mandatory

The parties in Sanjay Soya Private Limited v Narayani Trading Company dealt in refined edible oil products and the dispute arose concerning the use of packaging. The Plaintiff, Sanjay Soya Private Limited (SSPL), filed the suit before the Mumbai High Court alleging trademark and copyright infringement and passing off against the Defendant, Narayani Trading Company (NTC) for using similar trade dress and labelling for soya bean edible oil products. The parties labels are shown below: 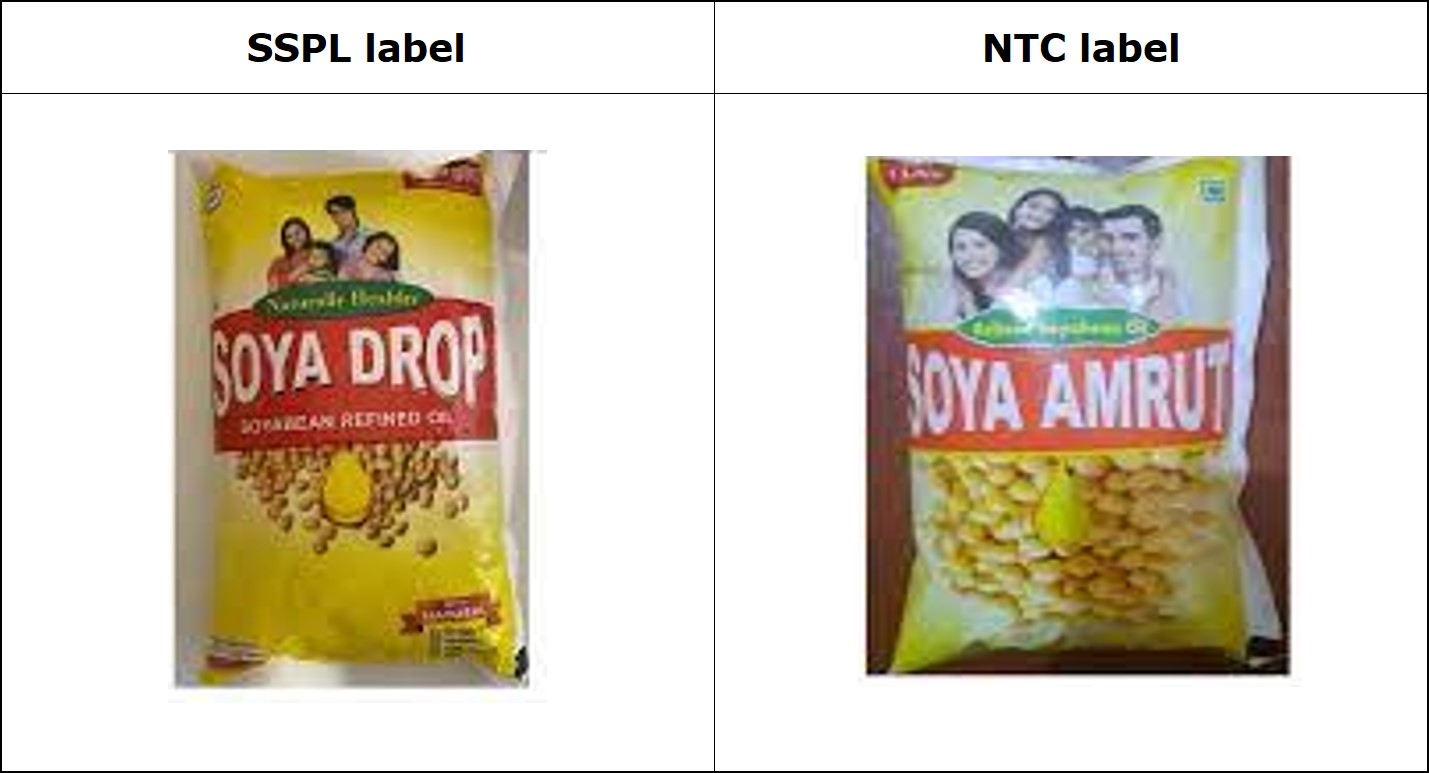 SSPL contentions were as follows:

NTC’s response was as follows:

The Court, after considering the pleadings, arguments, and case laws, held as follows:

The Court concluded that an attempt to draw a distinction between the two labels would not succeed. The images made it clear that NTC has adopted a deceptively similar label and substantially copied the artistic work comprised in SSPL’s trade dress and packaging.

In view of the above, the Court confirmed the injunction in favour of SSPL pending disposal of the suit.