AMPM mark falls short of being a well-known mark

AMPM mark falls short of being a well-known mark

The parties in this case AMPM Fashions Pvt. Ltd, the Plaintiff (AMPM ) and Akash Anil Mehta and others, the Defendants  (Akash) are locked in a battle, concerning the use of the trademark ‘AMPM’. The rival trademarks are set out below: 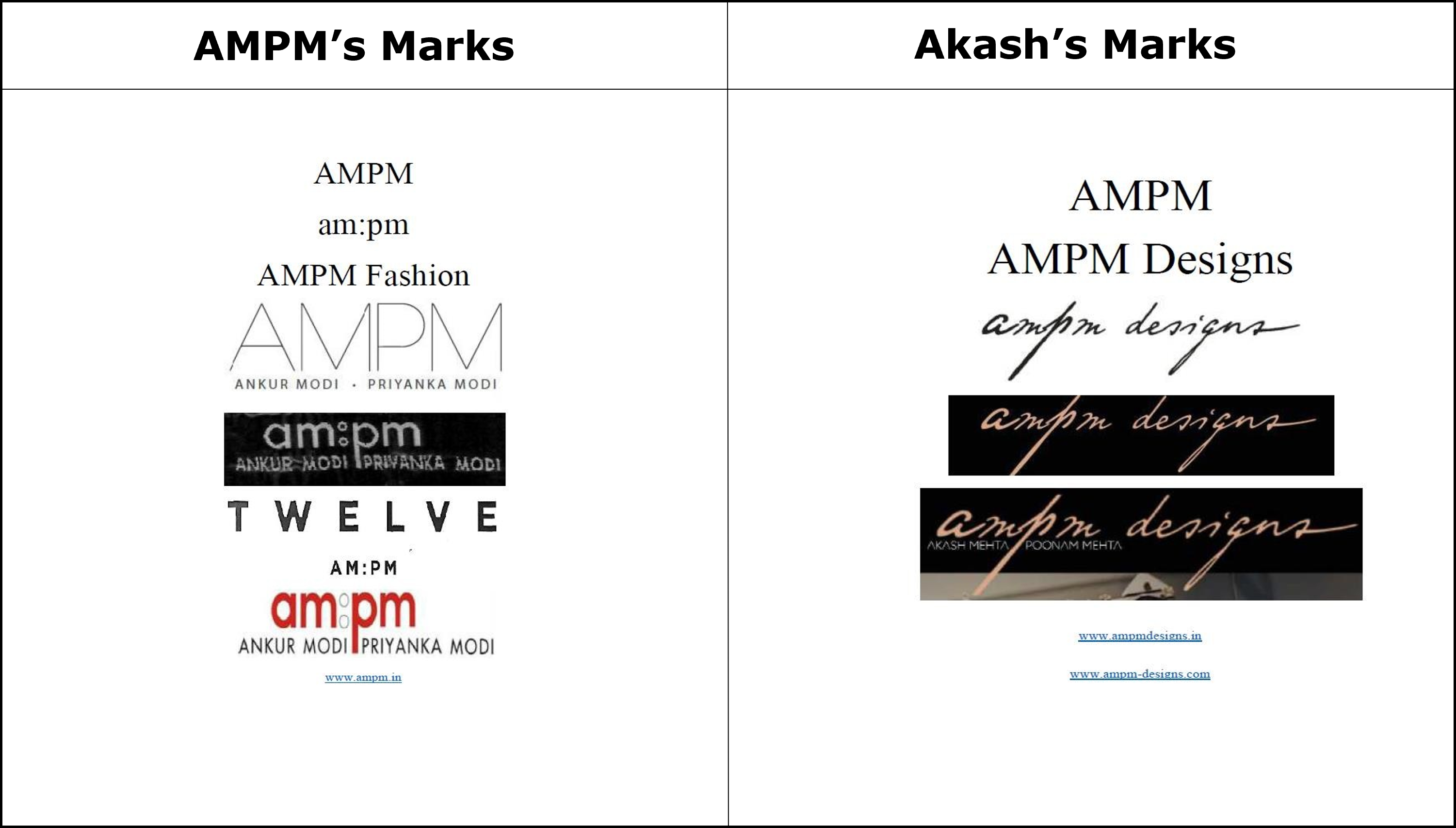 AMPM Fashions Pvt Ltd, the Plaintiff (AMPM) filed the action before the Delhi High Court to restrain the Defendants, Akash Anil Mehta and others., (Akash) from using the mark AMPM in relation to their business. The injunction application filed by AMPM is being considered by the Court.

AMPM in the suit contended:

Akash countered the injunction application on the following grounds:

Given the above, the court refused to grant an injunction in favour of AMPM to restraint use of the mark.

Please follow and like us:
Tweet
The growing importance of brands in the healthcare sectorRNA Technology and IP Attorney is regarded as the IP trailblazer in India