In a much awaited decision, the High Court of Madras has finally cleared the air in the dispute regarding use of the words MAGIC/ MAGICAL and MASALA (a mixture of different spices used in Indian cooking) for food products. In 2013, the conflict had arisen between the two well established FMCG companies ITC Limited (“ITC”) and Nestle India Limited (“Nestle”), where the adoption of the expression “Magical Masala” by Nestle for marketing its instant noodles was alleged to be phonetically similar to “Magic Masala” used by ITC for its “Sunfeast Yippee! noodles”. Resultantly, the present suit for passing off was filed by ITC against Nestle. The primary question before the Court was whether ITC can claim exclusivity over common words MAGIC and MASALA alone or in combination.

The packaging(s) of both parties are reproduced below: 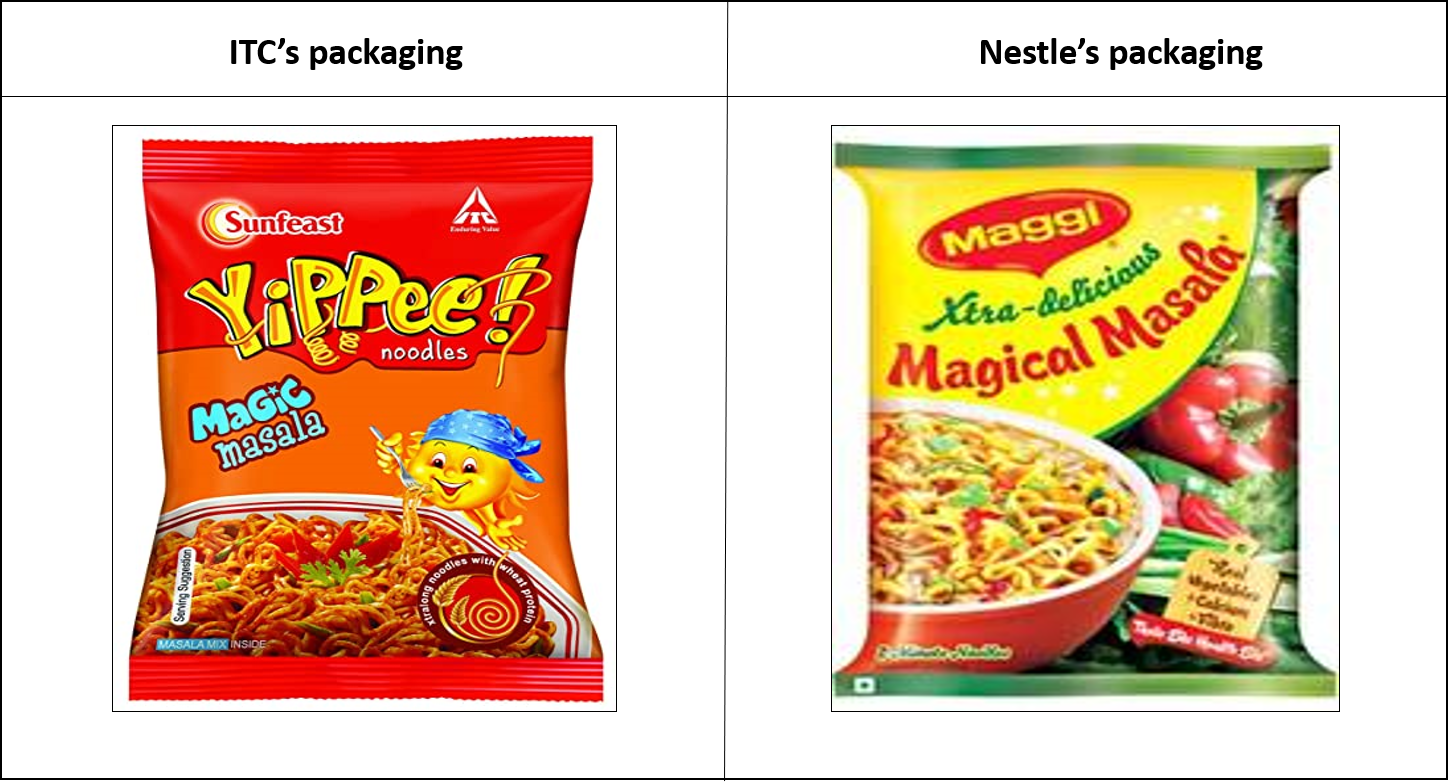 ITC’s case is as follows:

The Court framed the following two main issues (among others) for consideration:

After considering both parties’ pleadings and arguments, the Court dismissed the suit while making the following main observations:

As brands jostle to attract consumers and increase market share, the sub-brands role as a product differentiator is increasingly becoming important. The placement of a sub-brand and its font size on a product packaging, in our view, are primarily branding and marketing issues. The case highlights that Court’s interpretation of branding from legal stand point may be completely different from the intended purpose. One thing is clear while conceiving and adopting a brand, the businesses should avoid laudatory words.