FREEZ held to be phonetically similar to BREEZER

Home Articles FREEZ held to be phonetically similar to BREEZER
202112.31 9

FREEZ held to be phonetically similar to BREEZER

Bacardi and Company Limited (Bacardi), the manufacturer of alcoholic beverages and registered proprietor of the trademark BREEZER has filed a suit before the Delhi High Court alleging trademark infringement and passing off. Bacardi is aggrieved by Bahety Overseas Private Limited, (Bahety) adoption and use of the mark FREEZMix concerning non-alcoholic beverages. 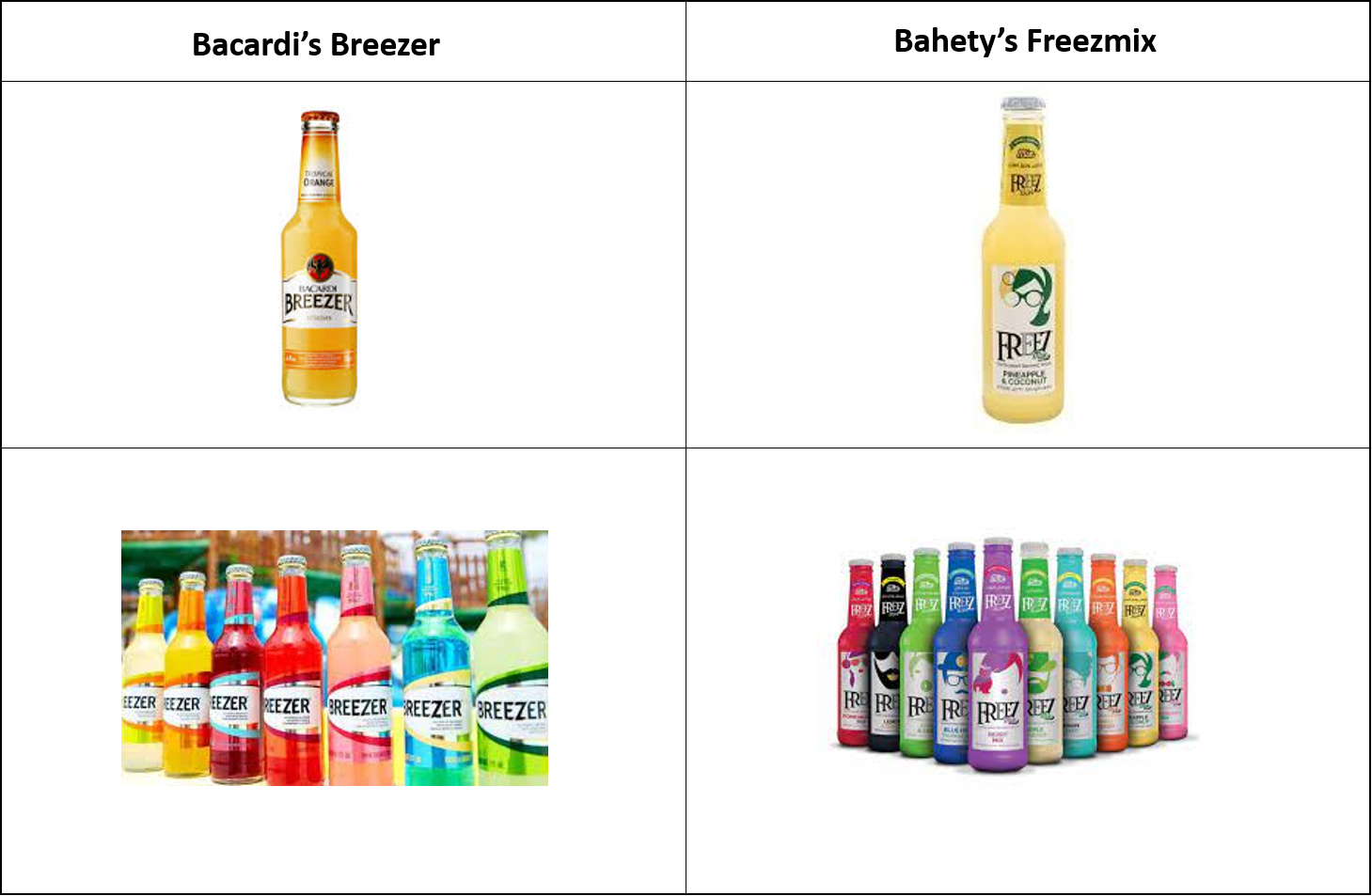 Bacardi in the suit contended:

In light of the above, the court held that Bacardi has made out a prima facie case and the balance of convenience is in their favour. The Court, thus, allowed the injunction application and restrained Bahety from using the mark FREEZ or any other mark deceptively similar to BREEZER till the disposal of the suit.