A delicate balance: IP rights and the public interest

A delicate balance: IP rights and the public interest 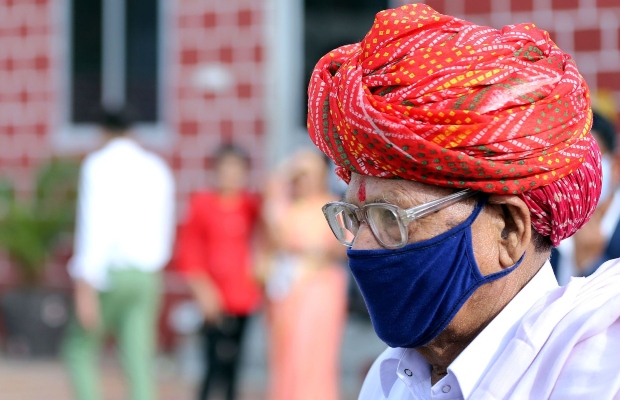 The COVID-19 pandemic continues to take a heavy toll on families, communities, and nations the world over. As the virus spreads, companies and nations are racing to build vaccines and drugs to benefit society at large and, of course, tap a business opportunity.

As the vaccine trials reach stage II and III, the plan for the production and distribution of vaccines are taking shape. One hotly debated issue is the voluntary licensing of the patented vaccine/drug.

International institutions such as the World Health Organization (WHO) urge countries, companies, and research institutions to support open data, open science, and open collaboration so that all people can enjoy the benefits of science and research.

So far, Costa Rica has mooted a proposal to create a pool of rights to tests, medicines, and vaccines, with free access or licensing on reasonable and affordable terms for all countries.

At the same time, companies realise that bad PR will be generated by insisting on licence fees during the pandemic to make their patents available.

Going by the two examples below, it seems that companies are likely to provide patents royalty-free or will not push back when the government invokes its power to grant a compulsory licence, during the pandemic.

Under the licensing agreements, the companies have a right to receive a technology transfer of the Gilead manufacturing process for remdesivir to enable them to scale up production more quickly. The licensees also set their own prices for the generic product they produce.

The licences have been granted royalty-free until the WHO declares the end of the ‘Public Health Emergency of International Concern’ regarding COVID-19, or until a pharmaceutical product other than remdesivir or a vaccine is approved to treat or prevent COVID-19, whichever is earlier.

In case the patent owner refuses to grant a licence for a drug at a reasonably affordable price, nations and companies may be able to resort to a compulsory licence. This has been mandated under the TRIPS Agreement.

As per the World Trade Organization, compulsory licensing is a government’s authorisation to someone else to produce the patent-protected product or process without the consent of the patent owner.

The provision applies to patents in any field. TRIPS allows compulsory licensing as part of the agreement’s overall balance between promoting accessAn application under the Indian Patent Act seeking a compulsory licence may be made under the following provisions: to existing drugs and promoting research and development into new drugs.

An application under the Indian Patent Act seeking a compulsory licence may be made under the following provisions:

India retains the sovereign right to use the flexibilities provided in the international IP rights regime. The one case of a compulsory licence in India was put in place after a well thought-out process, which was subsequently upheld all the way to India’s highest court.

Natco brought the first and only successful case against the patent owner Bayer, seeking permission to produce Nexavar (sorafenib tosylate). The Controller concluded that the patentee did not meet public requirements and the application for seeking a compulsory licence was allowed.

Balancing the protection of IP rights that incentivise companies to innovate, and making medicines available at an affordable price is a contentious issue, but it’s not new.

There is realism in WHO’s thinking: “Poorer countries and fragile economies stand to face the biggest shock from this pandemic, and leaving anyone unprotected will only prolong the health crisis and harm economies more.”

This article was originally published on World IP Review on November 12, 2020.

Please follow and like us:
Court rejects lack of jurisdiction plea in a quia timet actionTanman is not similar to Atmantan